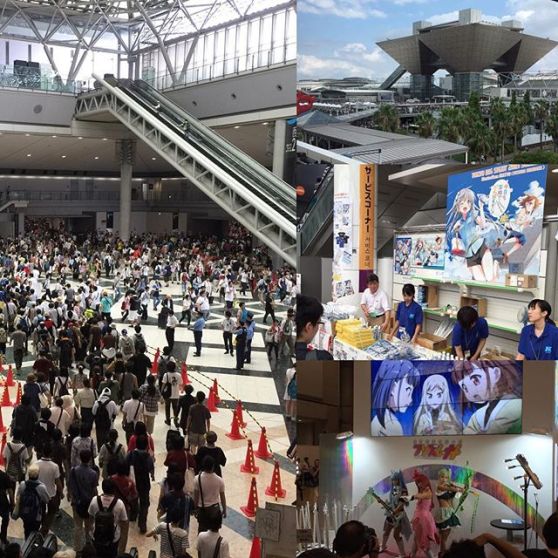 We went to the 2015 Summer Comiket. And we survived! Summer in Japan is extremely hot and so many people always come to attend Comiket that it it is always a physical adventure to go there. It feels however very energetic to see so many artists and attendees. One of the major strengths of Comiket is its ability to bring together professional artists who find there a way to express their art different from the usual anime/manga industry, semi-professionals and those who have a different job but like to express themselves through manga.

The Comiket has become such a massive event that nowadays, all TV Channels prepare a TV report there. I was amused to see that, on Fuji TV, it was Jason Atsugiri (who became famous for his stand-up sketch “Why Japanese people?”) who was the anchorman for this report. At Comiket, he seemed to be as popular as cosplayers! Maybe this is a sign that Comiket will continue to open itself to foreigners. It has been for years that some foreign artists come to Comiket to share their creations. This Summer, there was also a booth dedicated to “Euromanga”, i.e., French “bande-dessinée” and manga translated in Japanese. Creation is now taking one step further towards being global! 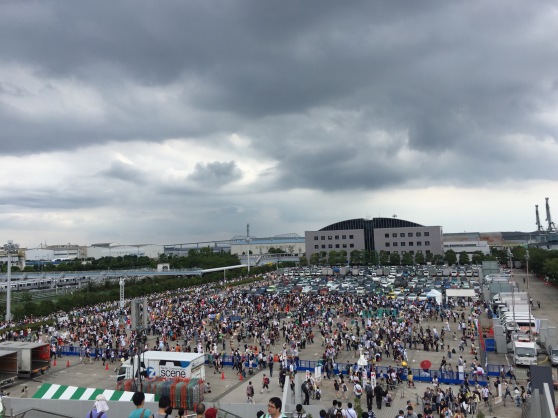 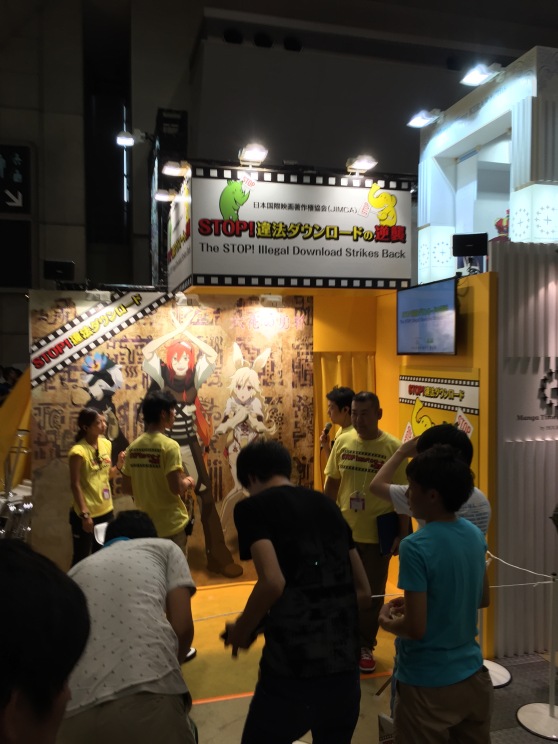 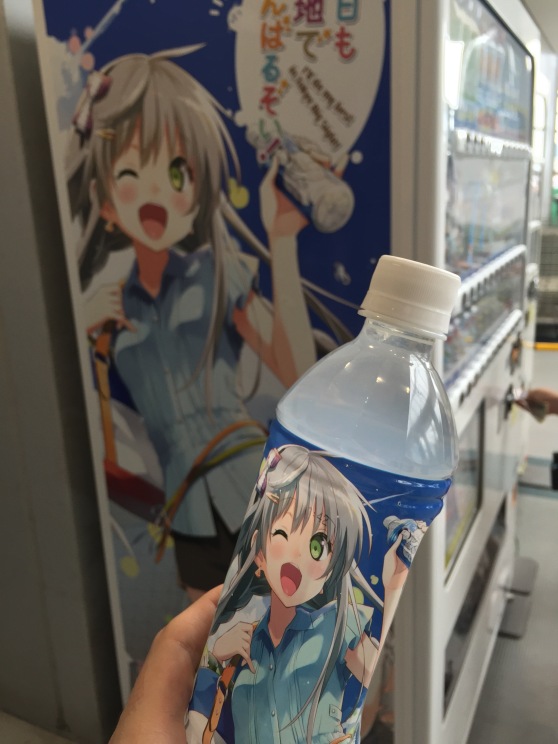 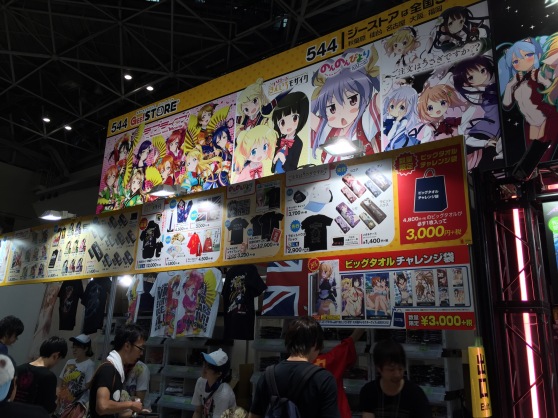 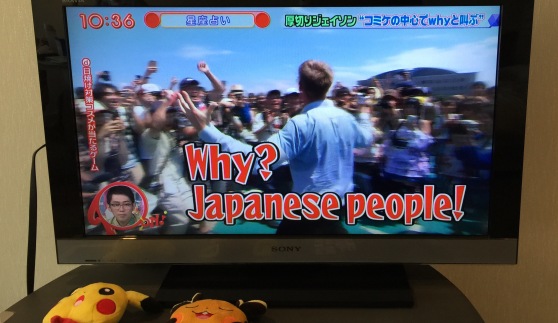 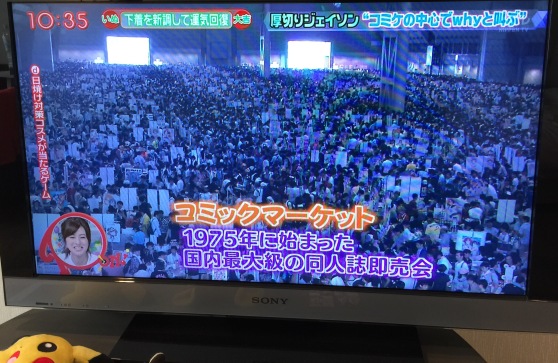